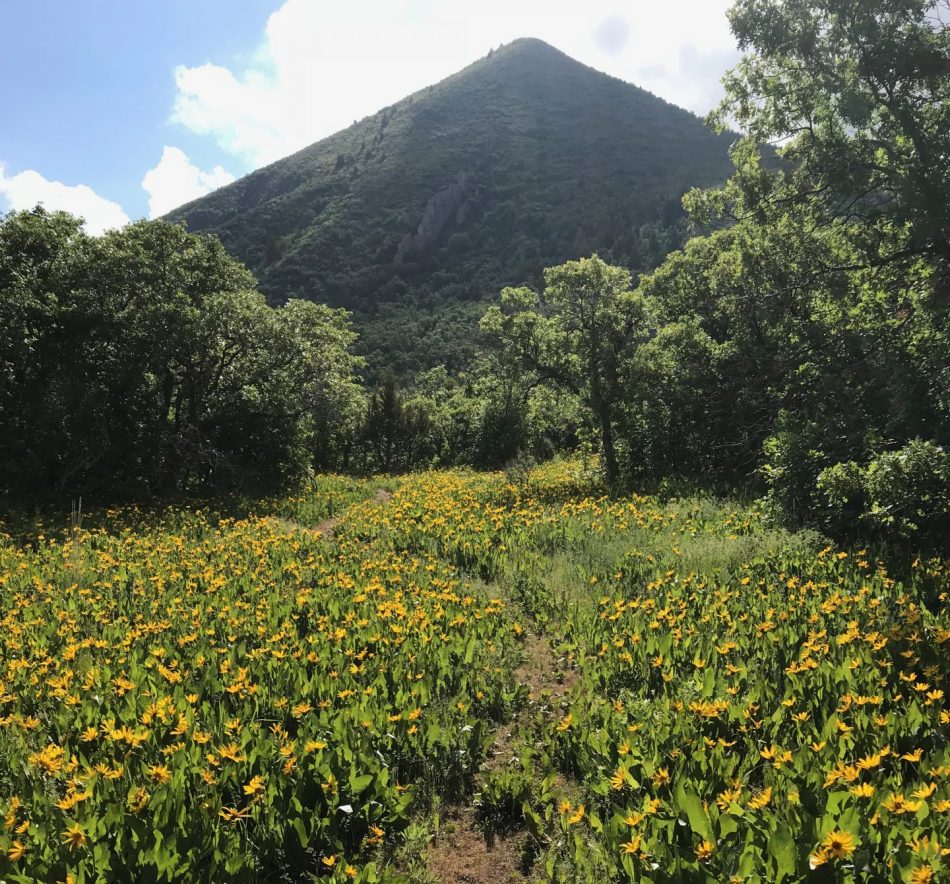 The interesting thing about Alice falling down the rabbit hole is not that she was falling but that she seemed to be quite comfortable and content to float down and see where it took her. She didn’t even seem to be afraid of what she would find at the bottom.

That has been the theme of my life for nearly the last 6 months. The move we made to Payson was a leap of faith for us. For the last 10 years we were happily under the illusion that we would never move house again. We had good, albeit stressful and life consuming, jobs. Newly drawn up renovation plans and a busy active life. We loved our neighbors and the location where we lived.

As it seems to happen in my life, I started to get, and subsequently ignore, that little voice telling me that there was something missing. We were among the minority where we lived because we had no other family members there. WE WERE ALONE. Not really, it just felt like it sometimes. My kiddos had a long distance relationship with their Grandparents, Aunts and Uncles and Cousins because they were all too far away.

My darling Husband gave voice to the thought first. “Maybe we should move…?” “UHHH, NO.” was my response. Fast forward a few months- Nothing we planned was working out for us. Every time we came up with a new idea for anything it was like we kept hitting brick walls. At the risk of sounding whiny life was so HARD. It took me a few more months after that (and some more quiet “maybe we should move” comments from the Hubbs) to listen. Life is not supposed to be all up hill all the time. We are not here to suffer through a daily grind that wears us down until we die. Think Joe Versus the Volcano, the relentless, punishing slog through a shadow of what life is supposed to be.

I listened, after a DAY. There are days, where things are good or at least good enough and there are DAYS. Everything crashes down on your head and you sit, stunned in your bed at the end of the DAY wondering how it could possibly have been as bad as it was. It was a DAY.. And I finally listened.

I kid you not, from that moment on things happened fast. My Husband found out there was a job here in Payson, not just any job, but the exact same job he was already doing. Less than a week later he had an interviewed and was offered the position. A month later our little house was ready to put on the market, I quit my job, found new schools for the kids and we moved to Payson. Two and a half weeks later the old house sold. We were here in Payson for a month and a half looking for homes. We found lots of homes we wanted to look at and a handful we wanted to buy. Every time we would get serious about one it would disappear. Until we saw the one we eventually bought. Funny thing though, it had been sitting on the market and we had dismissed it twice before we even went to see it.

Looking back I feel like, for lack of a better term, we were being herded. Instead of a grumpy dog nipping at our heals, we would hit a wall that stopped us in our tracks. I, we held ourselves back from taking a leap because we were afraid of the unknown. It’s true that fear and faith can’t live together. I chose to jump down the rabbit hole and the thing is, I’m definitely falling, but in a good way.

But here we are and even though there have been a couple of days that have rained on our parade, we still feel like we are in the right place. Every day, every smile from a neighbor or new friend, every time that I realize that we got the kind of house we had only dreamed about before, when my kids can ride their bikes to their grandparents house, I am so grateful that I LISTENED.

2 comments on “Down the rabbit hole”

A healthy lifestyle blog that brings you the best, most trusted resources created by real experts to help you achieve the best version of yourself

Giving Your Dog The Time of Their Life

Listen to your inner self..it has all the answers..

love each other like you are the lyric to their music

A girl travelling around the world on a motorcycle.

Understanding ourselves and the world we live in.